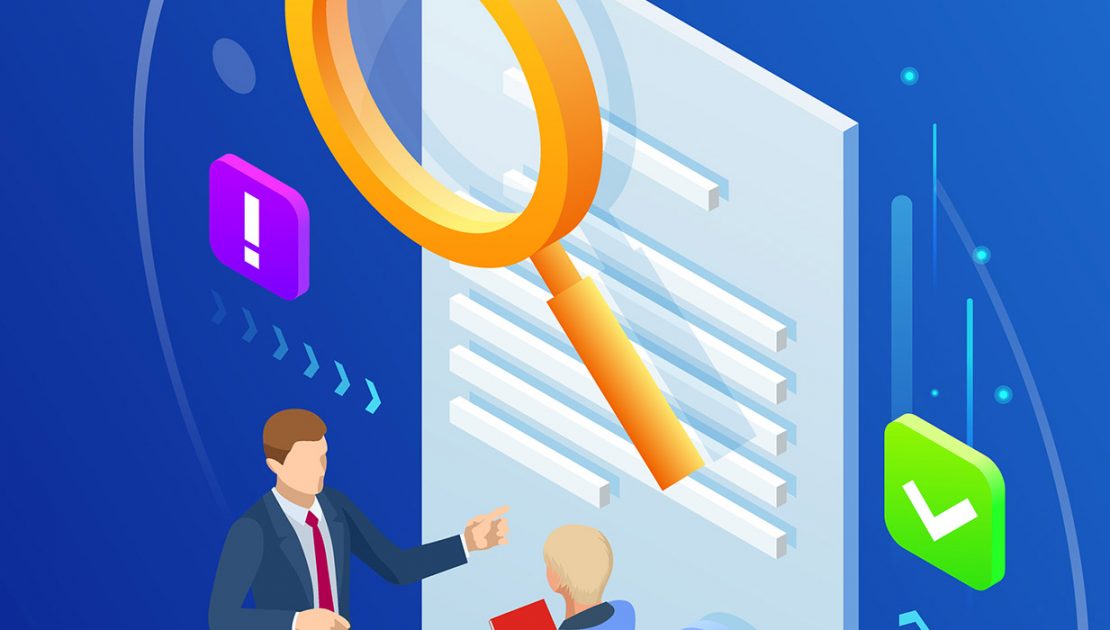 Today, we are going to discuss a case study of a client which has run programmatic ads on Google Display & Video 360 over a span of 2 months. The objective of these campaigns is performance-centric – which is to drive leads, and therefore these ads are served to audiences based on their search intent – product keywords that they have been actively searching on.

Here are the results by the end of the activation:

Performance analysis of the campaigns

The CPA of $5.58 is relatively close to the client’s overall CPA value for the rest of the campaigns.

CPC and CPM is $0.07, which is worthwhile to reach out to audiences in countries of advanced economies, like the US, EU.

However, the CTR of 0.10% is weak, in relation to the huge volume of impressions that the ads are reaching out. The frequency cap of the line items can be lowered to limit the number of times users may see the same ad.

The discrepancy data comes when the campaign performance data from the DSP is compared side-by-side with their in-house web analytics.

# of conversions recorded on web analytics is only 18, but the DSP data is showing 688 in total.

Why is there such a great difference?

The conversion counting methodology for both platforms is totally different. The DSP is using “Any touch attribution” – where it will count conversion that occurs within 30-days of an interaction (click) on the ad.

The web analytics typically uses the “Last touch attribution” – where it will credit the last campaign or channel that drove the conversion.

Some scenario examples to explain the difference in the marketing attribution model:

DSP counts 1 conversion for that campaign
Web analytics attributes 1 conversion to “Direct” channel, and not the Programmatic Ad campaign

DSP data counts 1 conversion for that campaign
Web analytics attributes 1 conversion to the Programmatic Ad campaign, as it is the last channel that brought in the conversion.

Here is the full picture when we further breakdown the DSP conversion data by post click and post-view.

Out of 688 total conversions, 652 conversions occurred due to users who saw the programmatic ad, but did not interact with the ads. This may mean these users may also have come across with other marketing touchpoints, e.g. social, organic, SEM, and made the conversion.

If you want to attribute the conversions that were brought in by clicking through the ad and landed on the website, the CPA value will now be $106.62, making the programmatic campaigns look unattractive.

Evaluating the value of programmatic campaigns

Some marketers may argue that post-view conversions should be counted because the programmatic ads did have a “billboard ad” influence – meaning that the ad they saw had a positive brand recall that led to the conversion subsequently, even though they might not click on the ad immediately.

Analyzing the conversion path using Google Analytics MCF reports may help to determine whether you should still spend on the programmatic campaigns with mostly post-view conversions.

There are some of the questions that you want to consider:

We have to recognize that programmatic ads sometimes may not lead to direct conversions, but rather serve more like additional marketing touchpoints to deliver positive branding affiliation or promotional influence over your customers’ decision. So let’s not just end the conclusion abruptly to say programmatic ads don’t work for me, when you are only looking with last-click attribution on the campaign performance in a prejudiced view.

tinkerEdge is a digital agency that assist businesses to maximize their digital marketing ROI . Our value proposition lies in our expertise in leveraging data points to fuel the success of the digital marketing channels & campaigns.

A case study on how we evaluate programmatic ad campaigns with performance-based marketing objectives to de...

Moving away from Placements Targeting for Display Advertising on Google Ads

Instead of placement targeting, develop a strategy to define your customer persona and convert into audienc...

Get valuable insights on how programmatic advertising works, and understand the considerations & costs befo...